Nowadays, the use of automatic translators is very common. These have evolved in time due to technology advancement and the application of artificial intelligence, which have shown amazing results. The most widely used one worldwide is Google Translate, but there are other alternatives that have also become a trend and which are very interesting.

The most recommended and trendy alternatives to Google Translate according to ionos.es are the following: LEO, Direct.cc, Linguee, Microsoft Translator (Bing) and Reverso, exactly in that order of importance.

However, merca2.es ranks them in the following order: Yandex, Bing, DeepL and LinguaVox.

While businessinsider.es points out that these are: Linguee, Collins, Mate Translate, DeepL and Reverso.

Among the many criteria and ratings you will find on the Internet, you will notice that some translators are mentioned in several top lists, such as Linguee, Reverso, DeepL and Bing.

Now, analyzing the number of users who use these applications to communicate in a language other than their own, you will find DeepL, Bing and Google Translate itself. The latter is still, with its many pros and many cons, the leader in the current market.

Now you may be wondering whether it’s worth switching from Google Translator to Bing or DeepL. As usual, we will give you elements to be considered so that you can make your own decision. We will share with you the analyses made by the websites xataka.com and elpais.com, who ranked them in order to define which is the best translator.

Analysis of the three most popular translators

In the website www.xataka.com you can find two articles that compare Google Translator with DeepL and with Bing, respectively.

The first article translates three types of texts (literary, journalistic and technological) with DeepL and Google Translate and makes a comparison by analyzing the quality of these translations.

To evaluate the literary translation, they choose a fragment of Don Quijote de la Mancha, but since none of the translators do it particularly well, they decide to lower the level of complexity a little. Then, they try with a fragment of One Hundred Years of Solitude. They appreciate that the work made by DeepL could be considered slightly better, because of the verb tenses used and for translating in a more literary, less literal way.

In the case of journalistic translation, they select a news item from The New York Times. They conclude that the translation obtained from DeepL is more natural and has greater precision in terms of recognizing the context in which it is spoken and that it uses the most related words.

Finally, for the technological content, they pick a news item from The Verge. In this case, things end up being less clear and they express that both final translations were similar in terms of accuracy.

Xataka chooses to conclude the article by posing a dilemma to their readers: What is better? Quantity or quality? and they point out the superiority of Google in terms of the number of supported languages and useful features that DeepL does not have, but they remark Google´s inferior position in terms of quality. In addition, they confess that they have a higher confidence in DeepL, hence placing it as the winner of this battle.

In the second article they decide to give it a different perspective and analyze not only the translation quality obtained from Bing and Google Translate, but also include the programs translation modes in this comparison.

The comparison begins by looking at the number of languages they have, Bing with a total of 62 and Google Translator with more than 100. They check the quality of the translations and state that those obtained from Bing are a little more literal and robotic, adding that it is not so much that Microsoft Translator is bad, but that Google Translator is often, better.

Then, they proceed to analyze and compare the translation modes of these programs. The first one to be evaluated was the conversation mode, showing that Google’s has a disadvantage: necessarily both people must use a single device to translate what they say in their respective languages; while Microsoft’s allows each person to use it on their cell phone, functioning as a chat and allowing up to 100 people to join the conversation.

The second is the image recognition that both programs have and, according to their own statements, the Microsoft camera does the job, although it is certainly less magical than Google’s camera mode.

Finally, they mention Microsoft’s ace, the conversation guide, which shows you a directory of common words and phrases by categories (accommodation, food, technology or travel). This tool will allow you to study common phrases before you arrive at your destination.

The closing they give to the article is conclusive, the Microsoft Translator gets the silver medal.

We can assume that xataka.com leaves them positioned in the following order: -DeepL, Google Translate and Bing.

As the idea is to be impartial and allow you to make your own decision, we offer you the comparison made known by EL PAÍS. They hired professional translators to evaluate the literary, scientific and journalistic translations obtained from Bing, DeepL and Google Translate programs.

The literary translation chosen was a fragment of text from the Harry Potter and the Philosopher’s Stone book and the results obtained were the following: -Bing obtained an average of 2, Google of 5 and DeepL of 5.3. However, they conclude that the best is the one obtained from Google Translate, because in general it is the most coherent and comprehensible, despite showing problems of terminology and style, obviously the worst is Bing which ends up being full of nonsense and incongruities.

The selected journalistic text was a news item from The Washington Post, related to the coronavirus. In this case, Bing once again obtained the same average of 2, while Google and DeepL were once again very even, with 4.3 and 4.2 respectively. But the conclusion is surprising in closing that they could not indicate which is the best or the worst; because all three translations convey the news, but have very significant errors that make the final text look like an automatic translation.

The chosen scientific text was taken from a research published by the scientific journal Nature. It is worth noting that in this case the worst average was obtained by DeepL with 4.7, while Bing and Google Translate were tied with 6.3. Here, they made the ranking according to the seriousness of the errors thrown up by the three programs and conclude that, if they were to publish any of these translations as they are, they would not be able to do so in any case because they all need to be revised by a professional translator.

In conclusion, elpais.com explains that Google Translate ends up winning in one of the texts, tying with Bing in one and winning in the other, DeepL.

The truth is tha, although each of these sources takes its own criteria and rates them differently, they all agree on one thing: translation is a field in which machines are far from replacing humans.

That’s why we recommend that you always hire the professional services of a certified translator to ensure that the quality of your work is optimal. 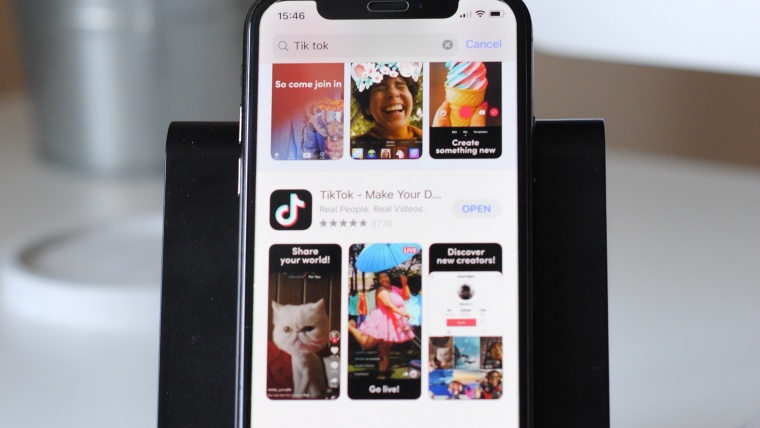 5 tiktokers famous for their fun lessons and curiosities about languages. 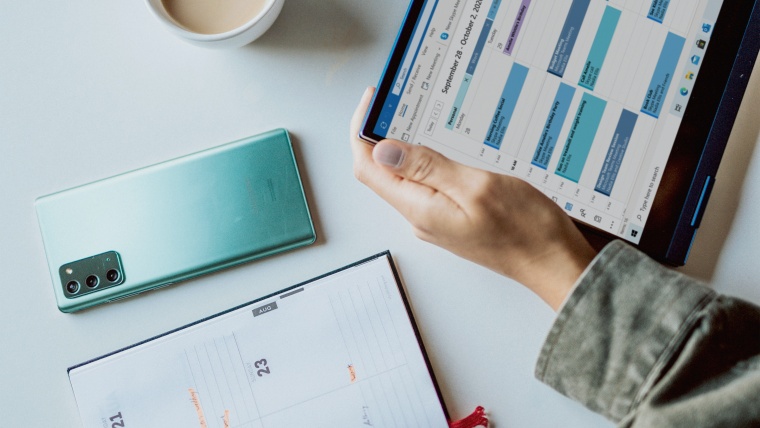 30-day challenge to learn a new language. Are you in?