TikTok has become one of the favorite hobbies of many. You can find endless entertaining videos on fashion, beauty, dancing, challenges and cooking tricks. You can also take advantage of that time and, while having fun,  learn about the topic of your choice, such as a new language. There are several users who enjoy making videos where they give language lessons. The spectrum of languages approached ranges from the most known and commercial for us as in Latin America, such as English and Spanish ,to others of greater complexity. This is the case of Korean, Mandarin Chinese, Hindi and even native languages such as Quechua. If this topic interests you, meet these 5 tiktokers famous for teaching languages in their videos. Here they go!

1. Diego J. Rivas
This 24 year old boy, born in Venezuela, has had the opportunity to learn some languages. He was born in Venezuela, lived his childhood in Brazil until his family decided to move to the United States. He was able to study for a while in France with a host family that did not speak English. That is why he came to master the languages: -Spanish, English, Portuguese and French. Diego is studying dentistry and in one of the subjects of the semester the receptive aphasia was discussed. To make them understand more about this condition, they were shown a video in which the actor spoke in invented gibberish. This gave him the idea to use his talent for imitations and he decided to create videos in TikTok, where he imitates the accents and intonations of various languages, allowing his followers to learn how these languages are heard. His account at TikTok @diego.j.rivas has 79.7k followers and has more than 20 videos imitating language accents, among which you can find -Spanish (Latin and Spanish), English (American and British), Arabic, French, German, Hindi, Italian, Japanese, Portuguese, Russian and many more.

2. Fran Chekal
Francisca is a Korean model and tiktoker born in Chile. She is fluent in Spanish and Korean. She has over 690k followers in her TikTok @franchekal account. In her videos she shows us a great variety of curiosities about Korea, highlighting the fashion and beauty videos. He also shares some videos of small language classes where she teaches you some phrases in Korean for certain situations.

3. Anga Chinita
AngaNg is a Venezuelan-Chinese woman living in Peru. Due to her Asian roots she decided to study two years in a Chinese boarding school, so she had the opportunity to learn the Mandarin Chinese language. She is known for being a content creator on platforms such as youtube and TikTok. She stands out for her fashion and beauty tutorials, as well as some food videos where she always shows her attraction to Asian culture and her great affinity for K-pop. He has many followers in his social networks, especially in TikTok where he has 621.4k in his @angachinita account. Some of his videos are dedicated to teaching some Chinese phrases.

4. Cinthya Leguernaque Solórzano
Cinthya is a Peruvian who has lived in the United States for years. Her great-grandparents spoke the Quechua language, but she never had the opportunity to learn it. Being curious to know this language she decided to create a TikTok account with the purpose of learning Quechua with her followers. So far, her account @cinthya.kelly007 has more than 6k followers.

5. Let’s Speak English
He is a native English teacher. He uses his social networks to teach English in a fun way. In social media he uses the phrase “useful English for everyday life”. He has 1.4M followers in his TikTok @letsspeakenglish account, where he has multiple videos. You can see content like: – everyday expressions, how to pronounce words, and even makes comparisons between American and British English. If you are interested in learning any of the above languages in a fun and different way, go ahead and visit these accounts in TikTok! 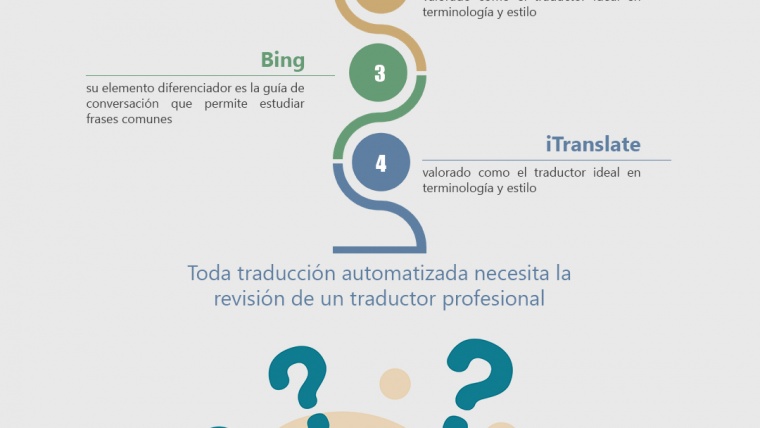 Trendy Alternatives to Google Translate, the best translators on the web 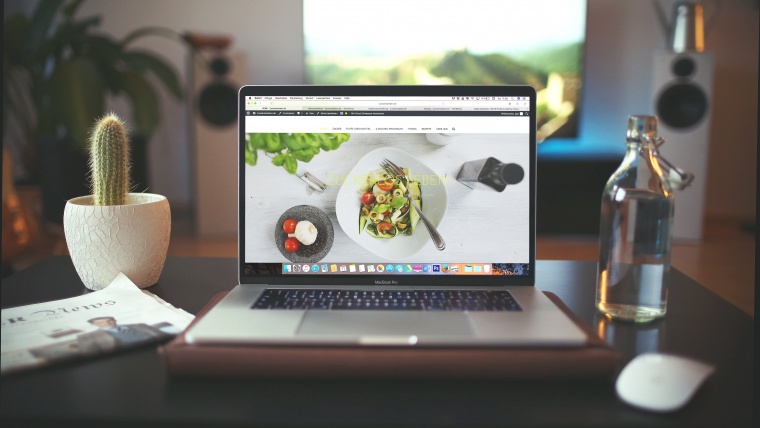 How translation can increase your brand´s positioning..